The next chapter for Boruto: Naruto Next Generations promises a major threat coming to Konohagakure. As Naruto, Boruto, Kawaki, and the rest of the Leaf Village prepare for war, Code and his allies are on the move in the next chapter of Masashi Kishimoto’s popular shonen series.

The next Boruto chapter may also reveal Kawaki’s decision to unlock his powers with the help of Amado. And will we find out more about the unique abilities of Ada and Daemon that they’re not telling Code? How will Code use his claw marks against Boruto and his friends.

Here’s everything you need to know about Boruto Chapter 60.

Boruto Chapter 60 Recap: What happened in the previous chapter?

In Boruto Chapter 60, titled A Place to Belong, we learn more about how the unique ability of Code’s claw marks works: The villiain can intantaneously travel from one designated mark to another. Shikimaru, Sai, and Ibiki discuss his ability on the roof of the office, and Shikimaru wonders if Code can travel without using Space-Time Ninjutsu.

Code tests Daemon’s power with his claw marks, then explains how his ability works. Code can traverse across claw marks, and he can bring a person with him, but only one person at a time. However, when Code Asks Daemon to explain his attack-reflecting ability further, Ada tells Daemon, “You shouldn’t reveal your cards so readily.”

In the Chapter 59, it was revealed that Daemon has the ability to reflect attacks, but it looks like he and Ada are hiding something from Code. When Ada tells Daemon not to reveal eveything about their abilities, the villain comments, “Oh? You don’t trust me?”.

The latest chapter also gives a glimpse of what Amado is working on, and he assures Sumere that he has no intentions on turning against Konohagakure. In his lab, there appears to be a mysterious silhouette inside the body pod, and Sumere still looks worried.

There’s also a touching scene with Kawaki having dinner with the Uzumaki family that Hinata has prepared, and it looks like Code is considering to unlock his powers with the help of Amado but he still blames himself for all the mess Konohagakure was in.

What spoilers have been revealed for Boruto Chapter 61?

Update: Boruto Chapter 61 just came out on Aug. 18, and Kawaki manages to get pass Konoha’s surveillance system, but Boruto is able to detect his presence. Meanwhile, Eida is able to gather intel for Code, letting him know that Kawaki is on the move. Code uses his claw marks to travel closer to Kawaki while still having his mouth and ear on Eida’s claw-marked shoulder. Eida comments that Code’s ability is gross. Eida informs Code that Kawaki is outside the Leaf village, heading west, and Code has plans to “ask him directly” why.

The new chapter also shows Sasuke’s brief appearance, an interesting conversation between Amado and Shikimaru as well as an explanation about Konoha’s surveillance system. You can read a detailed recap of Chapter 61 here.

Related: Boruto Cover Art Sparks Debate About The Direction of the Naruto Franchise – Not Ninja Enough, According to Fans

Twitter user Abdul Zoldyck has shared a preview for Boruto Chapter 61, hinting a threat that is likely coming to Konohagakure.

“An approaching threat…!!
And what are Kawaki’s true intentions …!?”

“An approaching threat…!! And what are Kawaki’s true intentions …!?,” the preview reads.

It looks like Kawaki will make a major decision, and will most likely talk to Amado about unlocking his powers.

Recently, there’s a potential leak for Boruto Chapter 61 showing that there are two other Ohtsutsuki who plan to destroy the planet, and while some people claim that it’s true, others are suggesting that this could be fake, so we’ll have to wait and see next week if this is actually a part of the chapter.

Boruto Chapter 61 Spoiler: 2 new otsutsuki plan to destroy the planet. We can also see that 1 of the otsutsuki has a jogan which means they might be part of the main branch of the clan so they pose more of a threat than Isshiki pic.twitter.com/hs5CKVMRMW

Leaked pages reveal that Sasuke will make an appearance in Chapter 61, and according to recent fan theories, he will be the one who will train Boruto next. It’s also likely that Kawaki will accept Amado’s offer to get his Karma seal back. There’s also a rumor that Boruto will have a timeskip soon, but it probably won’t begin in the next chapter.

When will Boruto: Naruto Next Generations Chapter 61 be released?

Boruto: Naruto Next Generations Chapter 61 is scheduled to release on Wednesday, Wednesday, August 18, the same date as Dragon Ball Super’s next chapter since they are both published in the same Shueisha issue.

Boruto Chapter 61 is expected to release at midnight JST on Friday.

If this release time is accurate, the English translations for Chapter 61 should be released online at the following times, but they may be released earlier.

Pacific Time: 9 AM on Wednesday, August 18

Here’s the countdown to the release date of Boruto Chapter 61:

Where to read Boruto Chapter 71?

You can read the latest chapter of Boruto on Viz Media and Manga Plus. Viz Media lets you read the first three and the last three chapters for free, but if you want to access all the chapters, you will need a Shonen Jump membership, which costs only $1.99 a month.

Based on Kawaki’s facial expressions in the previous chapter, it’s likely that he will ask Amado to unlock his powers, but at what cost?

We might also see the side effects of otsutsukification restricting pills that Boruto took.

Code, Ada, and Daemon will probably show up in Konohagakure at some point, and we might find out about the secrets of Ada and Daemon’s unique abilities.

The claw marks will most likely be a major aspect that will affect future battles with Code.

What do you think will happen in Boruto Chapter 61?

Let us know what you think in the comments section below, and don’t forget to join our Anime Rocks My World page on Facebook for the latest updates and fun memes.

*Epic Stream may receive a small commission if you click a link from one of our articles onto a retail website and make a purchase.
As an Amazon Associate, we earn from qualifying purchases. For more information, see our Cookie Policy.
All prices listed were accurate at the time of publishing. 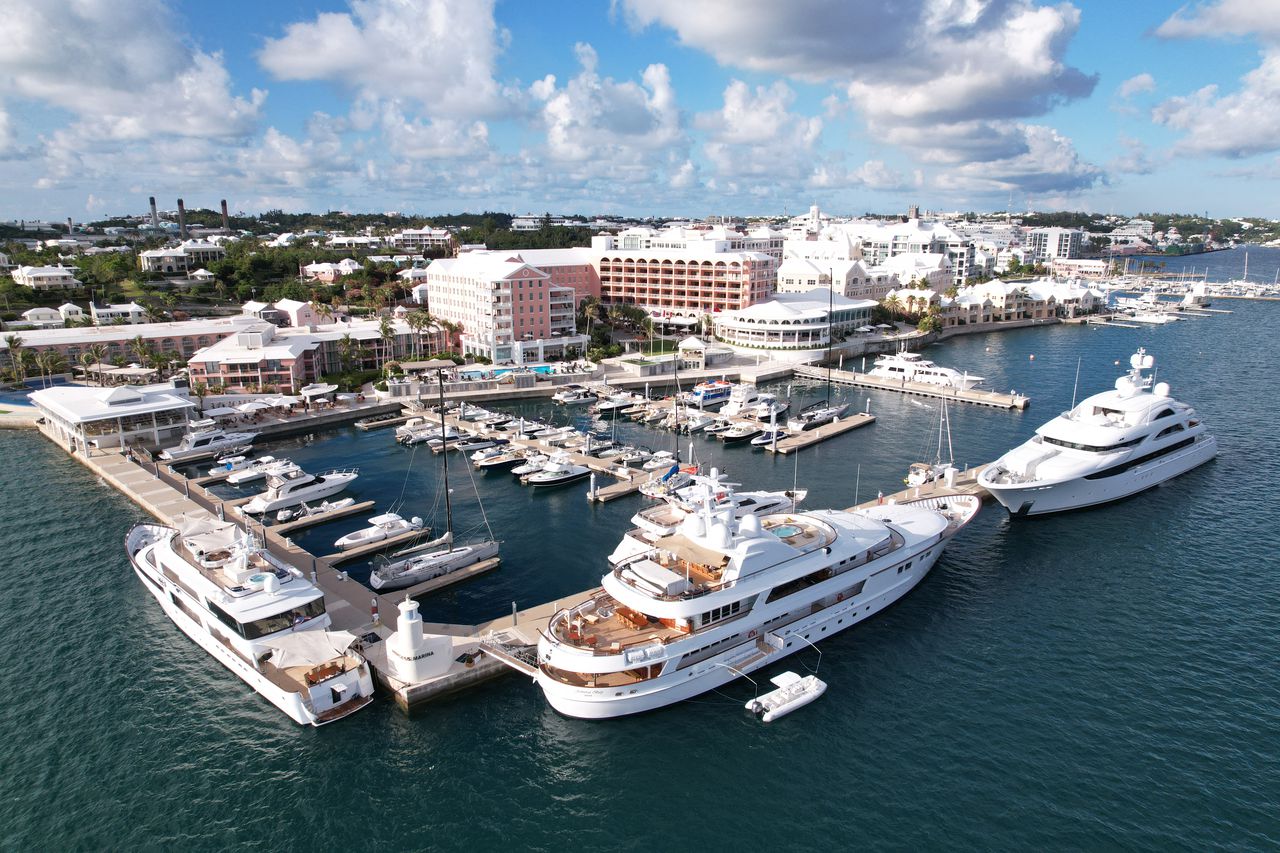 Previous post Hunting to get absent? Listed here are the COVID-19 necessities to assume if you’re touring | Sandy Fenton